Billie Eilish Takes Back Her Power 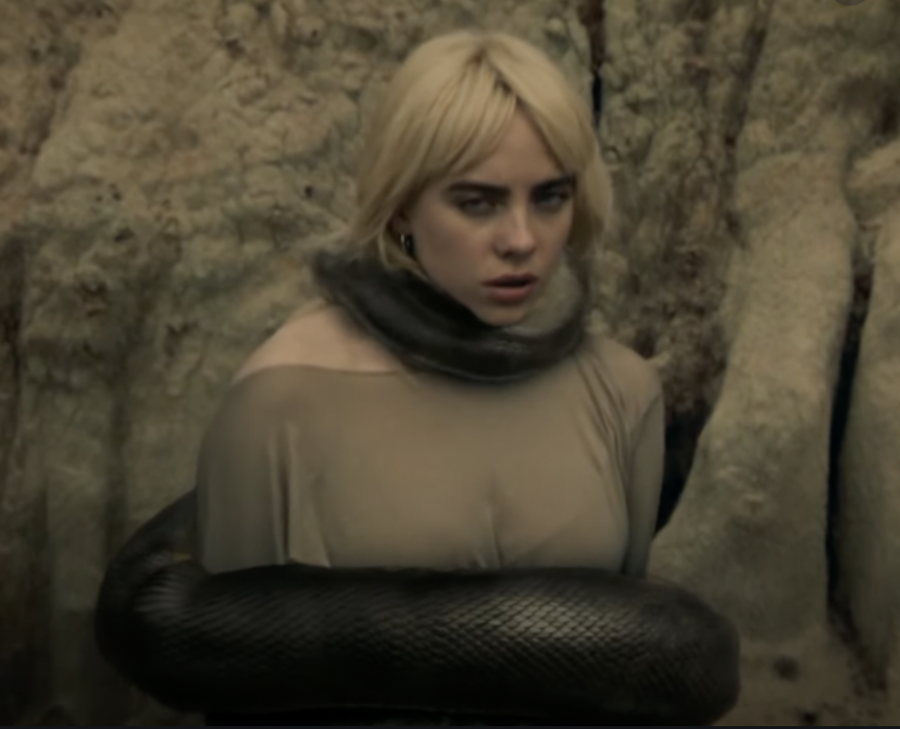 19-year-old musician Billie Eilish continues to wow her audience with her versatility and her new single, “Your Power,” is no exception. Eilish, who often creates songs that are relatable for teens, takes this relatability to a new level. The song goes in a bold direction in order to discuss both the corruption of the music industry and the evils of child grooming and abuse.

Eilish takes on a different style in “Your Power,” with high vocals and acoustic guitar as opposed to her usual electronic, low vocal sound like in “Bad Guy” or “Everything I Wanted.” This only enhances the song, however, as it blends well with the lyrics in order to make the message far more impactful.

The biggest strength of “Your Power” comes from its messaging. With lyrics such as “…you swear you didn’t know (didn’t know)/No wonder why you didn’t ask” and “You ruined her in a year” Eilish recognizes the pain and struggle that comes with child grooming. The song is said to be about “many different situations that we’ve all either witnessed or experienced,” said Eilish in an Instagram post teasing the song. And to top it all off, Eilish’s new song is accompanied by incredible symbolism in its music video.

The music video differs from her past productions such as “Bellyache” and “Bury a Friend” which are both flashy and use multiple video effects throughout. “Your Power” features Eilish on a wide mountain in clothing that matches the landscape behind her. Allowing Eilish to disappear in the mountainous setting, showing her audience how easy it is to feel invisible.  Leaving the viewer to have to concentrate on Eilish’s soft vocals and story that is being painted by the heavy lyrics.

As the video progresses, Eilish is seen with a snake slowly wrapping around her still body. The anaconda that she has deemed her “co-star” serves as a piece of symbolism, as the snake is fully wrapped around her neck by the end of the video. Showing the suffocation and silence that she, along with millions of teens, have had to endure due to abuse by those in power.

Even if the jarringly new acoustic sound of this song isn’t your style, “Your Power” is a song that you should listen to at least once. With important themes packaged in a softer style, Billie Eilish’s new single truly does have power.