A Final Blood Drive at HHS 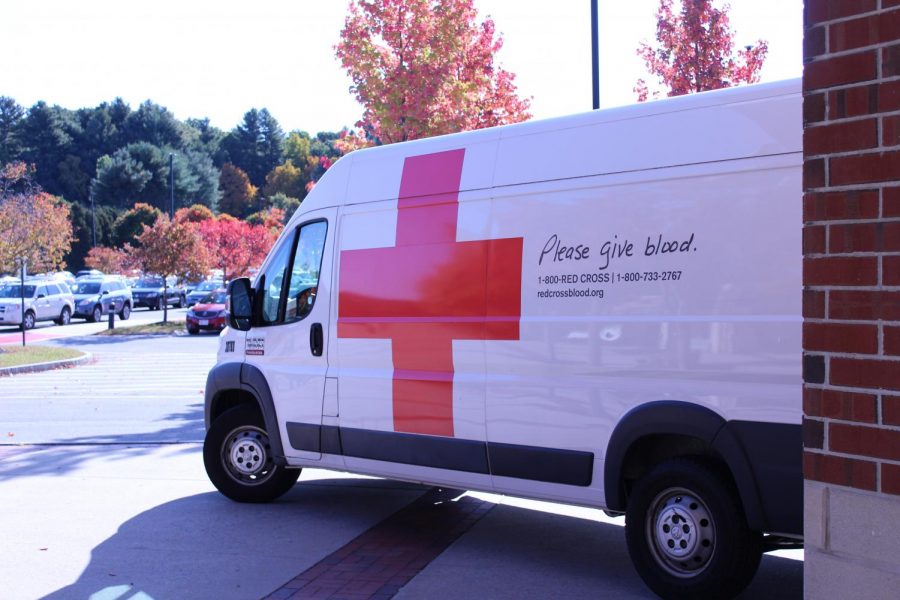 The Blood Mobile is parked near the gym | by Liana Melecio

Due to budget cuts, the Red Cross will no longer be conducting any more mobile blood drives in Massachusetts.

Donors will now only be able to donate at Red Cross centers. There are seven blood donation centers in MA that eligible students can donate to, the closest one being on 381 plantation street in Worcester.

Even though there are locations to donate not everyone is thrilled with this change “A lot of people will be losing their jobs,” one of the Red Cross nurses who wished to speak anonymously said.

Betty McMahon, a long-time organizer of the blood drive began the event when the Freshman Community Action Project started years ago, and some students chose to organize a blood drive. McMahon guided them through the process.

Since 2006 nearly 1100 units of blood have been collected at HHS.  Since each unit can help up to 3 people, nearly 3300 people potentially have been helped. Hudson High will miss doing the blood drive but we do thank The Red Cross for giving up the opportunity to help others in our community.